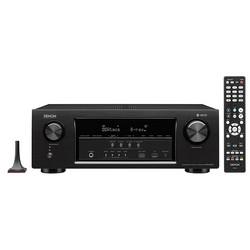 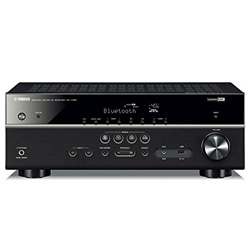 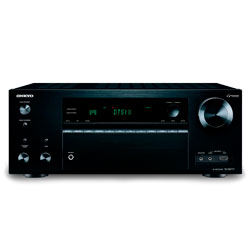 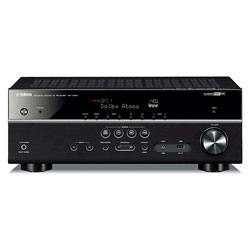 A multi-channel receiver is the foundation of a home theater. Everything depends on his right choice: sound quality, the ability to work with the picture and sound of the latest formats, network capabilities, the number of sources in the entertainment system, and much more. There are many factors determining success; there are even more models on the market. Help is not mistaken and this page is designed where you can make the Sony vs Marantz receiver comparison.

Sony was founded by Akio Morita and Masaru Ibuka on May 7, 1946. Now it specializes in the production of home and professional electronics, game consoles and other high-tech products. Sony is one of the world's largest media conglomerates, owning the Sony Music Entertainment and EMI record labels, the Columbia Pictures and TriStar Pictures film studios, and the complete archive of MGM films.

Sony is widely known for its audio equipment because of its quality. There are only two series of receivers STR-DN and STR-DH on this Marantz vs Sony comparison. STR-DN devices are aimed at creating the best possible sound space for comfortable listening to music. To do this, the "Flexible" technology is implemented which "moves" the sound to simulate the optimal position and angle for better sound, bypassing any limitations of the physical space. And the Phantom Surround Back function reproduces the immersive sound of the physical surround back speakers, letting you enjoy 7-channel surround sound with just the 5-channel speaker setting. The goal of the STR-DH Series receivers is to act as a home theater center.

Marantz is a Japanese company manufacturing and selling audio equipment since 1952, for professional and domestic use from the “above average” class to the Hi-End class. The company won the love of the public with the release of amplifiers that set the 50s Hi-Fi standard.

In the 60s, the company continued to produce high-quality mid-range Hi-Fi and Hi-End equipment, but competition in world markets increased. As a result, all of its assets (except for American and Canadian), the rights to the Marantz trademark, and all its representative offices were sold to Philips. Immediately began the transition to digital audio technology - a pure analog is a thing of the past. Marantz CD players, for example, the CD-63, which was released in 1982, began to advance in the first place.

And already in 2001, Marantz Japan Inc. acquired all trademark rights, redeemed all overseas sales affiliates, and the Philips period came to an end.

A year later, in 2002, Denon and Marantz merged into D&M Holding. If we compare the Sony vs Marantz that carefully tuned for sound by world-renowned acoustic engineers in the most advanced laboratories, the Marantz SR Series AV Receivers provide audiophile sound quality along with the latest in video technology. With the outstanding 9-channel amplifier and software upgrade, and the IMAX Enhanced format on the SR6014 and the clarity of 4K Ultra HD images and the addition of Dolby Atmos Height Virtualization algorithms, the Marantz SR Series AV Receivers are the ultimate home entertainment solution for demanding audiophiles and video enthusiasts.