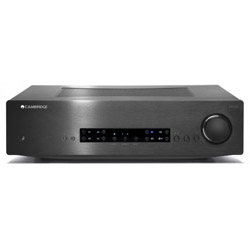 This unit has the power of 40W (8 ohms). It has a built-in DAC on the Wolfson WM8740 chip. A large toroidal transformer is installed in the power supply of the amplifier, the design of which is optimized for use in audio technology. For the supply of each channel, separate secondary windings are used here, with their own rectifier diodes and filtering capacitors. The trace of the amplifier circuit boards is designed in such a way as to reduce the length of the audio signal transmission circuits.

The Cambridge Audio CXA 80 integrated amplifier has a design similar to the younger model, but develops increased output power and also has advanced functionality. The device is made in a metal case with a thick aluminum front panel, on which all the necessary controls, as well as convenient indicators, are located. There are also jacks for connecting headphones and a portable signal source, and in addition to adjusting the volume, you can also adjust the stereo balance and timbre of sound in the low and high frequencies. The Cambridge Audio CXA 80 operates in the classic A / B class, and its output stages produce quite a bit of heat. For its effective removal, a large ventilation window is provided on the upper panel of the amplifier, covered with a protective net. Both channels are mounted on separate boards to eliminate crosstalk.

The Cambridge Audio CXA80 is equipped with four line inputs (in addition to the one located on the front panel), and also has pre-outs for connecting an external power amplifier and subwoofer. A feature of this device is the presence of three digital inputs: two optical, coaxial and USB. The latter works in asynchronous mode and is designed to receive a digital stream with parameters up to 24 bit / 192 kHz. In addition, the optional BT100 Bluetooth module with support for aptX codec can be connected to the CXA 80. 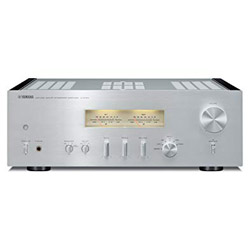 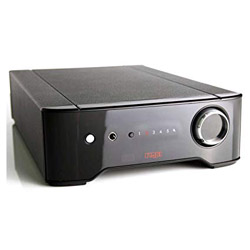 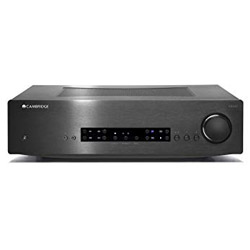 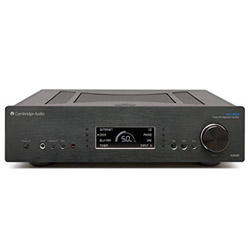 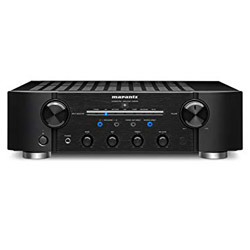 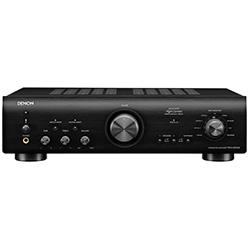 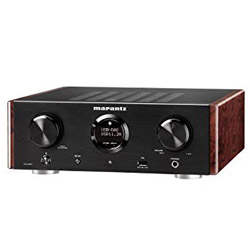 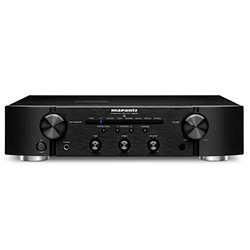 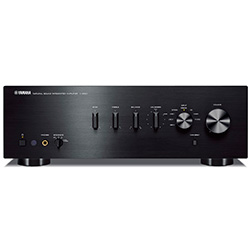 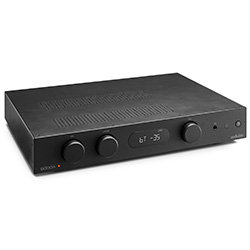